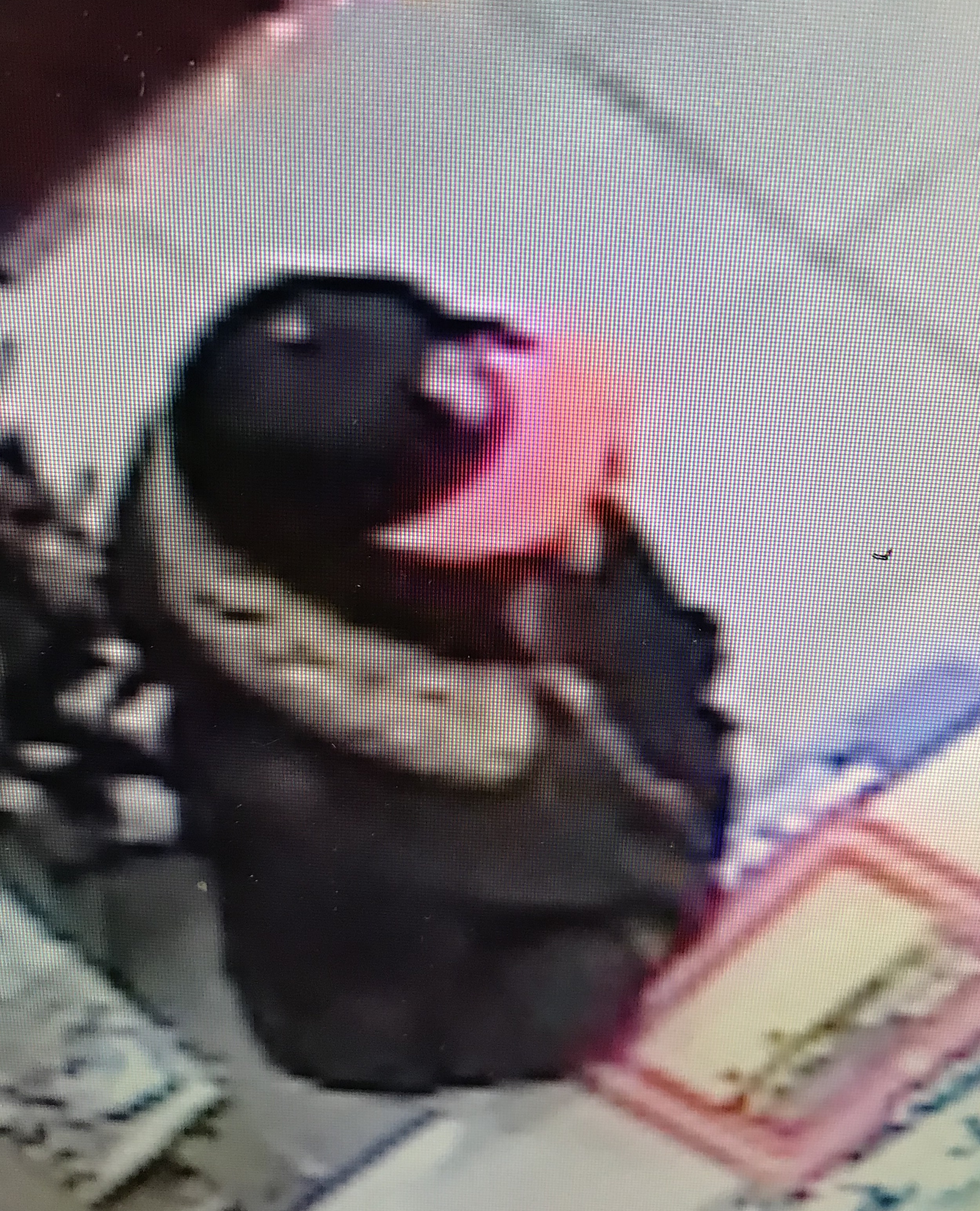 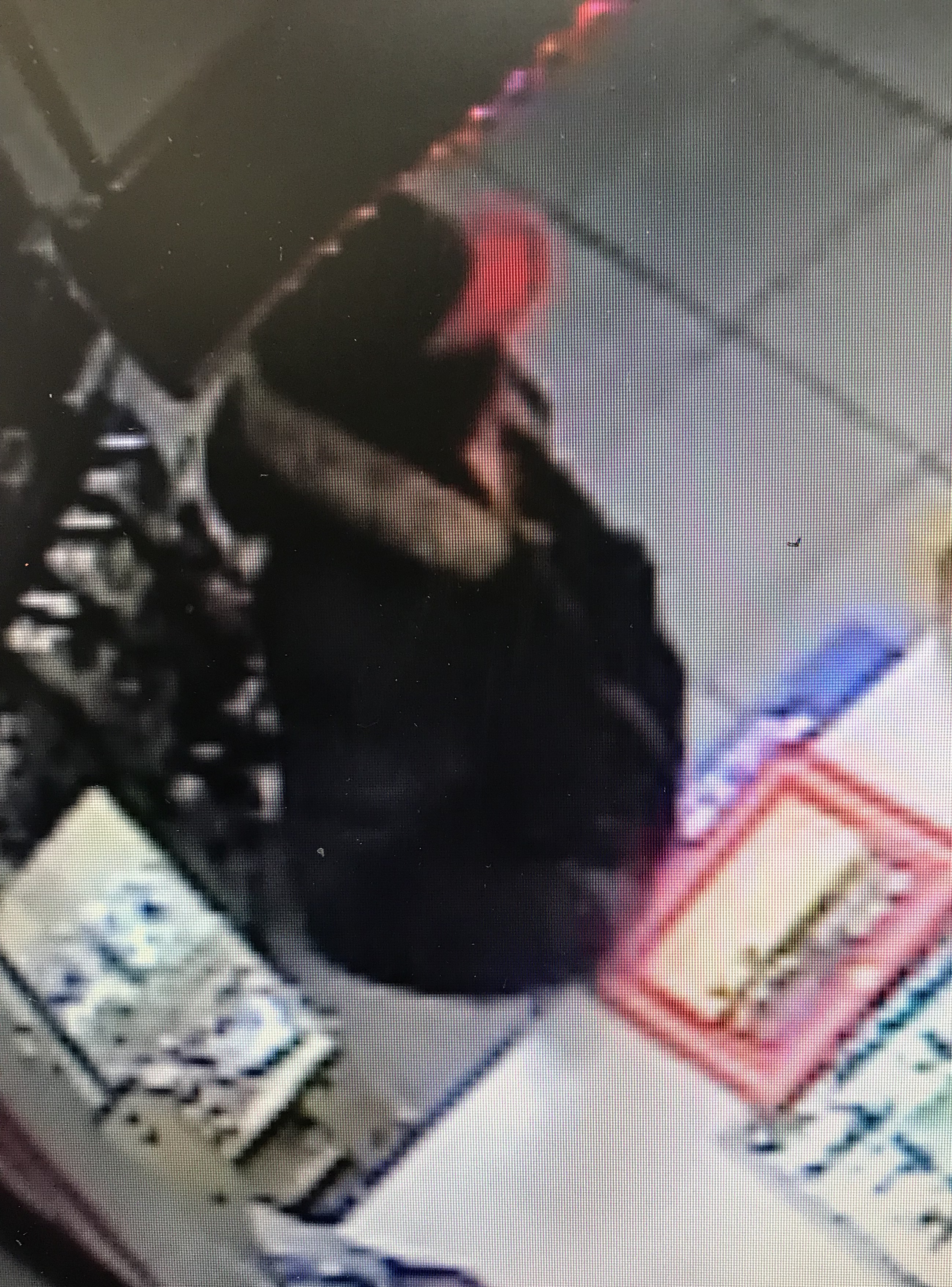 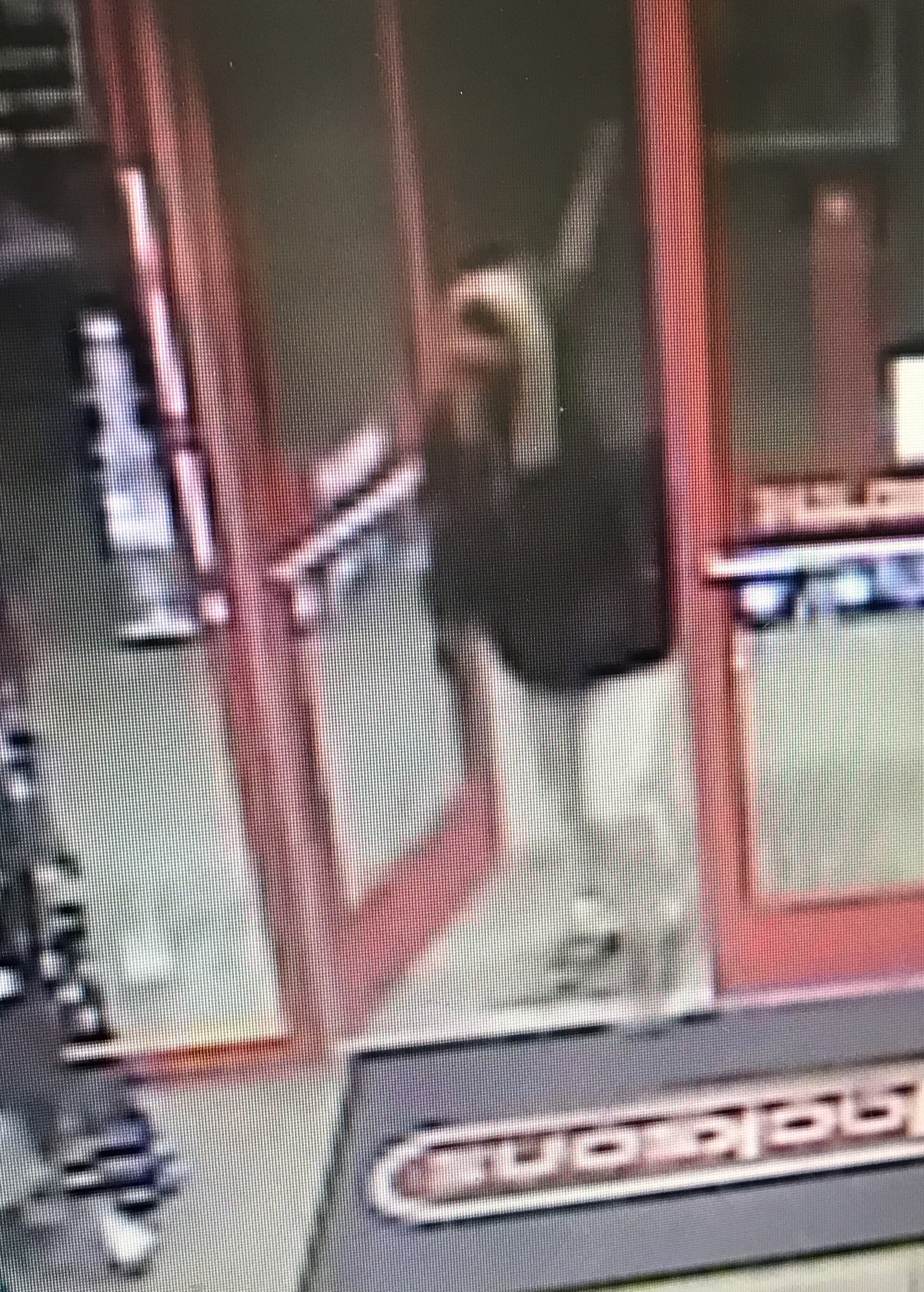 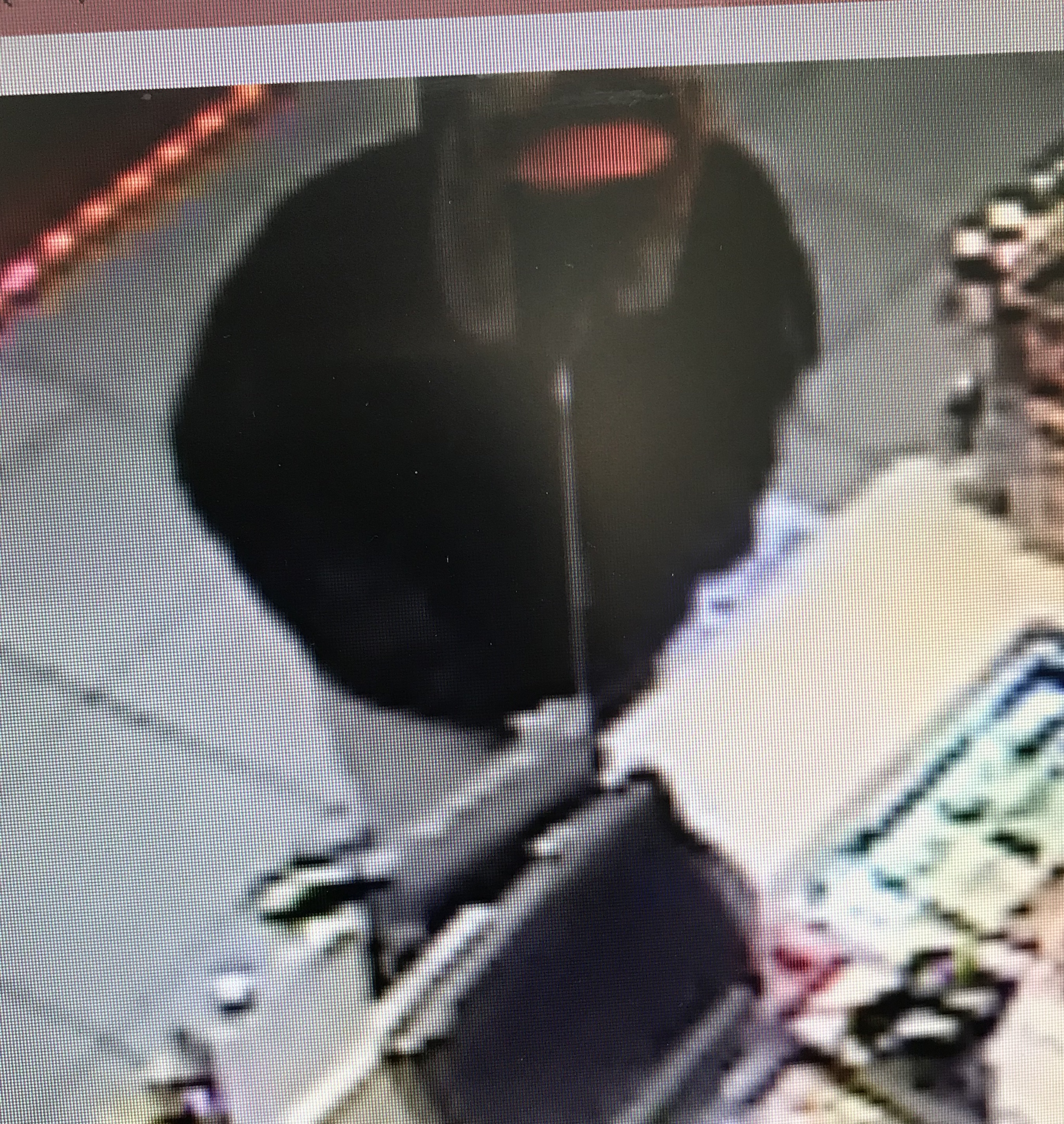 The Clackamas County Sheriff's Office is investigating an early morning armed robbery at the Jackson's gas station and convenince store at 14951 SW Bangy Rd. in Lake Oswego. Surveillance video of the crime is linked above, and investigators are seeking tips from the public.

The crime occurred at 3:43 a.m. on Tuesday, Feb. 19, 2019. As seen in the surveillance video, a male suspect entered the Jackson's wearing a dark face mask. He produced a large handgun from the front pocket of his jacket and demanded cash from the store employee at the register. The suspect then took approximately $75 from the till and exited the Jackson's.

Multiple units from the Sheriff's Office, Tigard Police and Lake Oswego PD responded to the scene and searched for the suspect -- including starting a K9 track from the store -- but were unable to locate the armed robber.

The suspect is described as follows:

Photos of the suspect are attached.