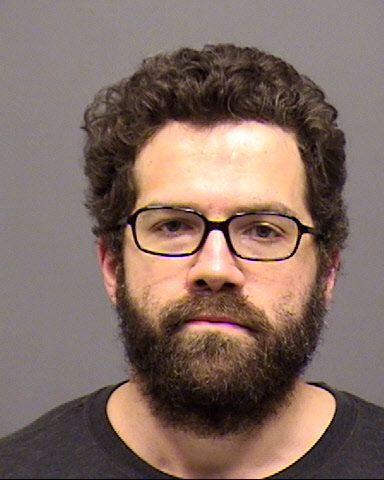 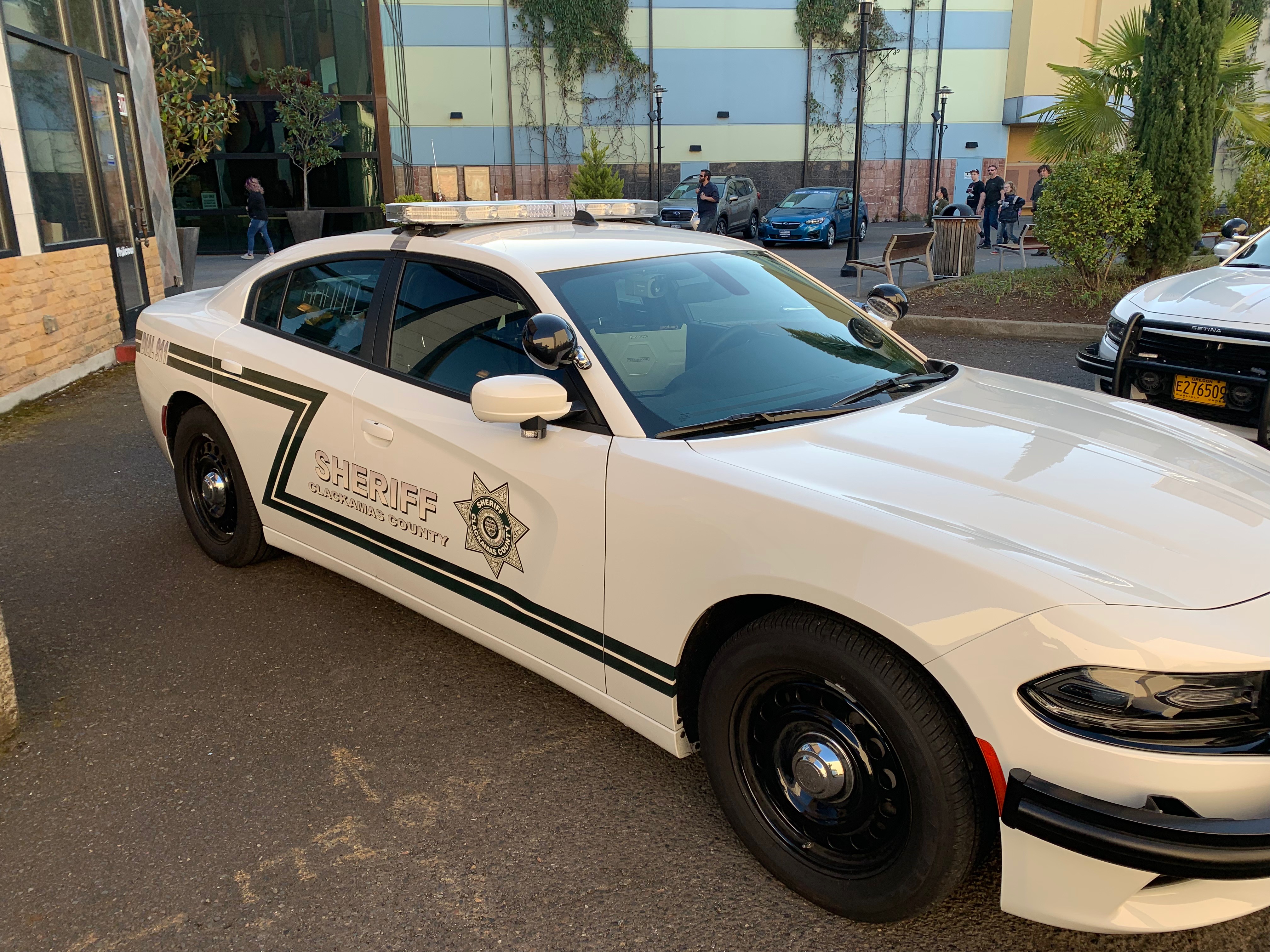 Clackamas County Sheriff’s Office deputies responded to Clackamas Town Center after a citizen called 911 to report seeing the suspect from this case.

The witness followed the suspect as he walked through the mall -- providing dispatch with updates which helped several deputies and mall security locate and contact the suspect.

The subject they stopped was identified as Justin Carl Phelps, 38, of Clackamas.

Phelps matched the description of the suspect, and was wearing some of the same clothing. He had also been named by members of the public who had called in tips to the Sheriff’s Office today.

Phelps was arrested and booked into Clackamas County Jail on 10 counts of Harassment (ORS 166.065), an A misdemeanor. Bail was set at $25,000. A booking photo is attached. His complete booking info is available online here.

Additional Victims Still Sought: Deputies are still encouraging other victims to contact the Sheriff’s Office. If you would like to file a report, please call our Non-Emergency Line at 503-655-8211. Please reference CCSO Case # 19-008639. 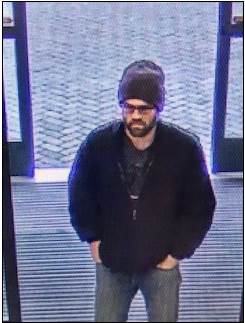 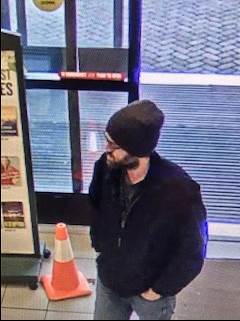 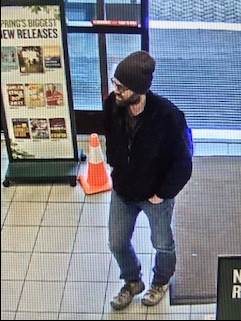 The Clackamas County Sheriff’s Office is asking for the public's help as it works to identify an adult male who was inappropriately touching women as he walked past them at the Clackamas Town Center Barnes & Noble bookstore on Saturday, April 13, 2019.

Selected surveillance video and photos of the suspect are linked above.

The incidents occurred between 5:30 p.m. and 6:15 p.m. on Saturday, April 13. One incident was reported to the Barnes & Noble management, who then contacted the Sheriff’s Office; while reviewing video surveillance of the suspect, investigators observed the suspect wandering the store and deliberately subjecting several other women to similar unwanted contact.

As seen in the above-linked video and attached photos, the suspect was a bearded male wearing glasses, jeans, two-tone high-top shoes (possibly grey or camo green), a dark zip-up jacket over a dark t-shirt, and a dark-colored knit cap.

Anyone with information on the suspect or potential victims is urged to contact the Sheriff's Office -- by phone at 503-723-4949 or by using the online email form. Please reference CCSO Case # 19-008639.