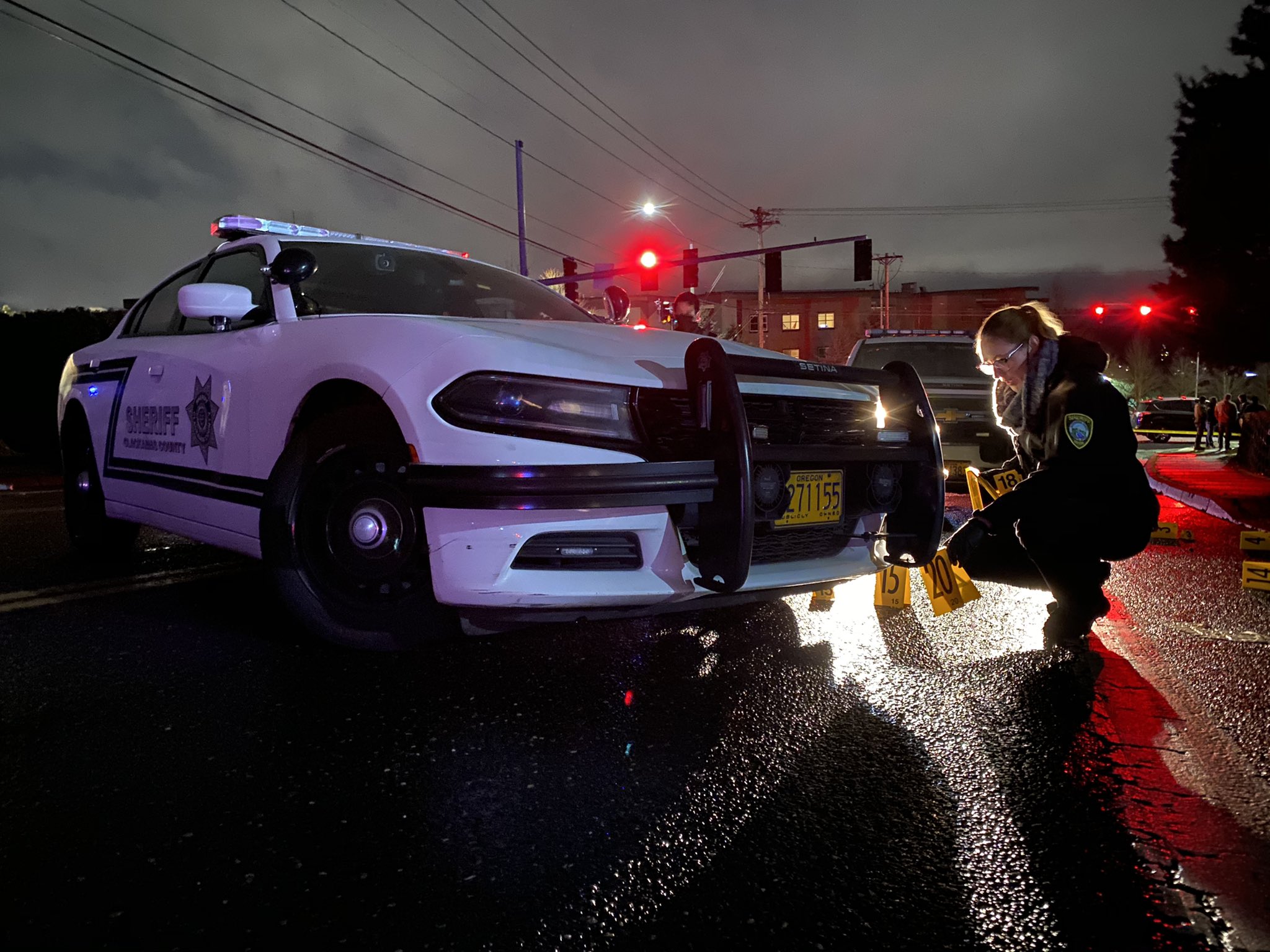 Clackamas County Sheriff's Office deputies responded to a shooting incident with multiple victims at a vacation-rental property shortly after midnight on Dec. 31. One victim was transported to the hospital with a chest wound, and three others had left the scene to seek treatment at area hospitals. Authorities are seeking tips.

At 12:30 a.m. on Thursday, Dec. 31, 2020, deputies were dispatched to a report of a shooting with injuries at 9221 SE Idleman Rd., a vacation-rental property in unincorporated Clackamas County.

Deputies were able to get the 20-30 partygoers out of the house. Upon entry, they found one victim with a gunshot wound to his chest who was being attended to by partygoers.

The deputies quickly stepped in and began life-saving measures. Deputies assessed the victim and applied a chest seal to his wound. Deputies declared the scene safe so medical personnel could enter and transport the patient.

The male with the gunshot wound was transported by ambulance to an area hospital by American Medical Response. He is expected to survive.

In total, three males and one female between the ages of 17 and 20 had been shot. All are expected to survive their injuries.

Photos from the investigation scene are attached.

TIPS SOUGHT: Detectives are seeking tips from the public that can aid in the ongoing investigation and arrest of the suspect, who remains at large. Anyone with information on this shooting, the suspect or the suspect's whereabouts is urged to contact the Sheriff's Office Tip Line -- by phone at 503-723-4949 or by using the online form at https://www.clackamas.us/sheriff/tip . Please reference CCSO Case # 20-027728.