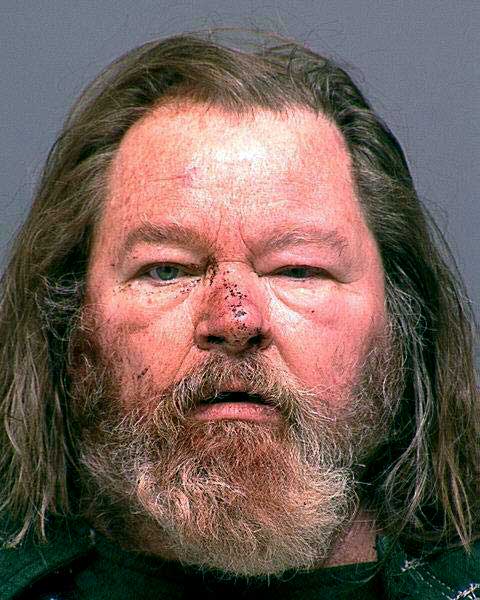 Store operations were stopped for the duration of the investigation.

Detectives arrived and began the process of interviewing the suspect, victim, other involved parties and witnesses -- as well as reviewing available surveillance video of the incident to determine the sequence of events.

The following is a reconstructed summary of the alleged events in the store:

Upon his treatment and release at about 8 p.m., Mr. Harryman was arrested on the charge of Assault I and lodged at the Clackamas County Jail.

Mr. Harryman's CHL has been revoked pending his arrest for Assault I.

No one else was injured in the incident.

Fred Meyer personnel assisted and were fully cooperative throughout the incident.