Suspect in stolen truck discharges firearm, crashes into garage, breaks into another home before arrest by SWAT

Suspect in stolen truck discharges firearm, crashes into garage, breaks into another home before arrest by SWAT 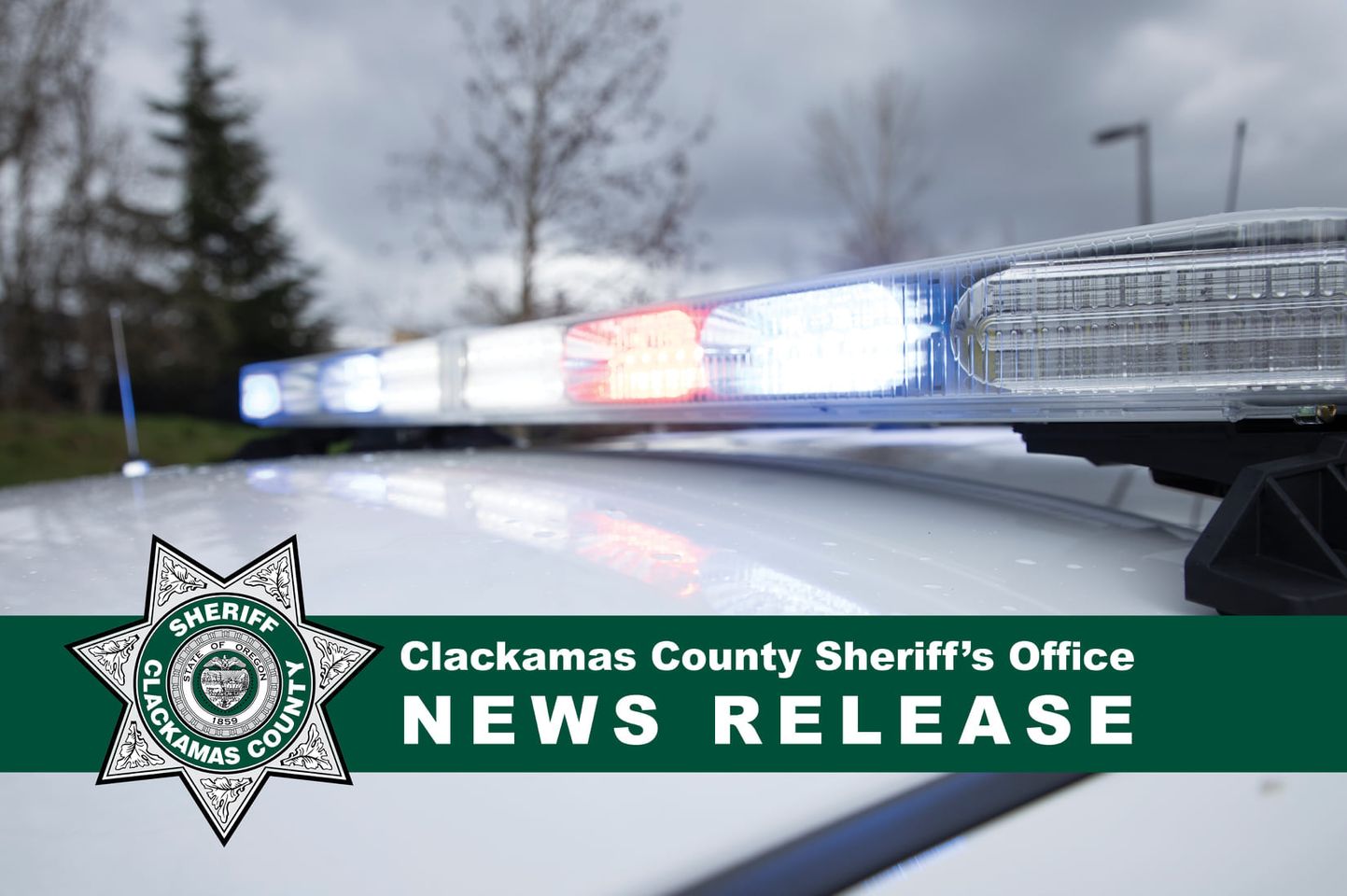 The Clackamas County Sheriff's Office took a suspect into custody Tuesday evening following a crime spree in which the suspect drove erratically, discharged a firearm from a vehicle, crashed into a garage, broke into another residence, and stole multiple items.

The incident began shortly after 6 p.m. on Tuesday, Oct. 26. A driver in a Chevy Colorado reported he was traveling eastbound on Barnards Road when he witnessed a black GMC pickup driving erratically and running through numerous stop signs.

The witness driver followed the GMC pickup while calling 911, attempting to get a license-plate number to give to dispatchers. At approximately 6:02 p.m., the driver of the GMC -- later identified as Alexis Ibarra Gomez, 25 -- reportedly stopped his vehicle in the roadway, pointed a handgun out the driver's-side window, and fired multiple shots backwards in the direction of the witness.

The witness reportedly ducked down in his vehicle to avoid the gunshots, then returned fire with a rifle. No one appears to have been injured in this exchange of gunfire, and the witness is cooperating fully with authorities.

Suspect driver Gomez then fled the scene in the GMC pickup, which authorities would later learn had been reported stolen out of Salem. Gomez had a female passenger in the truck.

Assisting Oregon City Police officers then located the vehicle driving north on Hwy. 213 and attempted to stop it. Gomez failed to stop, and units pursued the vehicle onto Henrici Road. An attempt was made to stop the vehicle with spike strips.

At 6:18 p.m., law enforcement located the GMC, which had crashed into a detached garage at a residence in the 16000 block of SE Henrici Rd. A witness told deputies Gomez had fled the vehicle, jumped a fence, and ran eastbound into a wooded area.

Deputies quickly located the female passenger walking away from the crash scene near the intersection of S. Henrici Road and S. Zina Court. She was interviewed and later released by investigators.

The Clackamas County SWAT Team surrounded the residence, containing the scene, and utilized air support to survey the location. SWAT observers could see the suspect using a flashlight to move from room to room in the home. Fortunately, the standoff ended peacefully when Gomez emerged from the residence with a bicycle. Seeing the house was surrounded, he quickly collapsed to the ground as SWAT took him into custody without further incident. It was approximately 9 p.m.

During his time in the residence, Gomez had changed into a "Talladega Nights" Ricky Bobby racing-suit costume he stole from the residence. Gomez also stole multiple other clothing items. A suitcase found in the home had been hastily filled with ransacked jewelry and other items, which authorities believed Mr. Gomez had planned to remove from the residence.

Alexis Ibarra Gomez was transported to Willamette Falls Hospital for evaluation, then to Clackamas County Jail, where he was booked on outstanding warrants and charges including:

Bail was set at $342,500. Complete booking info is available at https://web3.clackamas.us/roster/#inmates