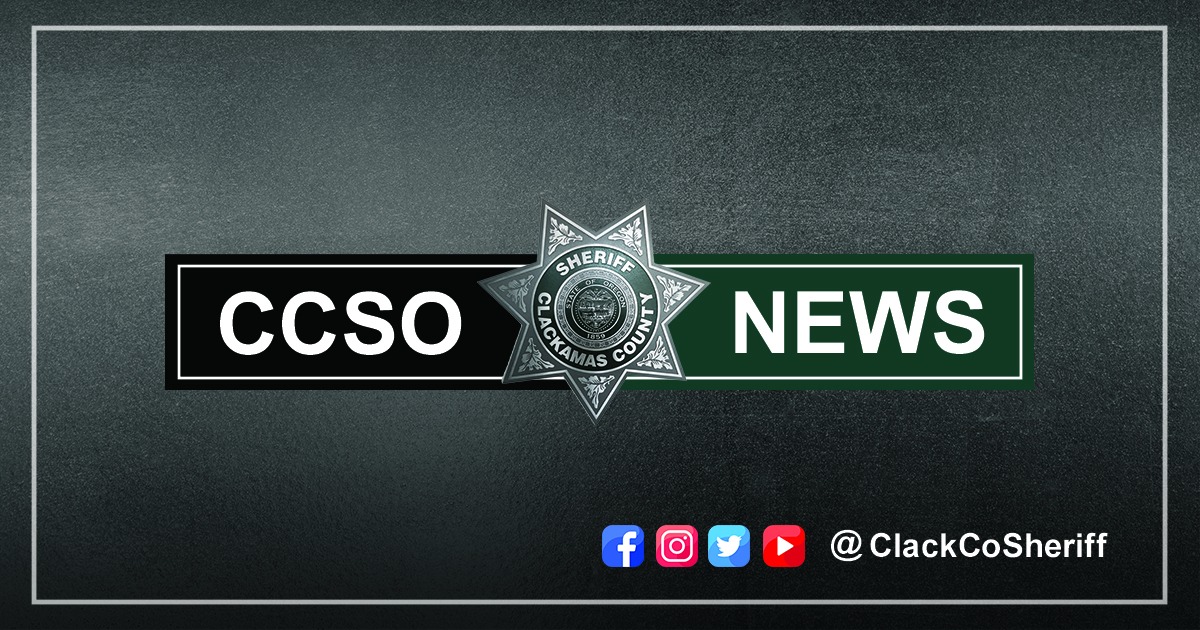 Today, November 29, the Oregon Department of Justice announced the Clackamas County grand jury ruling on the use of deadly force by an Oregon State Trooper and Clackamas County Detective on Saturday, June 18, 2022. The panel of jurors deemed that their use of force was justified.

The use of deadly force profoundly affects everyone involved, their families, and the entire community. We would like to thank everyone for their patience during this process and the grand jury members for their comprehensive review of the facts.

We have asked the Oregon Department of Justice to make a public release of the facts presented to the grand jury because we believe it is important for our community to better understand the circumstances when deadly force is used.

Additionally, we are grateful for the investigative work of the Clackamas County Major Crimes Team and the Oregon Department of Justice who conducted an independent investigation.

On Saturday, June 18, 2022 shortly before 1:00 AM, Oregon State Police Troopers and Clackamas County Sheriff Office Deputies were involved in an officer involved shooting that resulted in the death of a suspect. The incident occurred after an attempted traffic stop and pursuit that ended in the area of SE Railroad Avenue and SE Wood Avenue in Milwaukie.

A follow up press release will be made by the Clackamas County District Attorney’s Office next week following an autopsy and additional investigation.