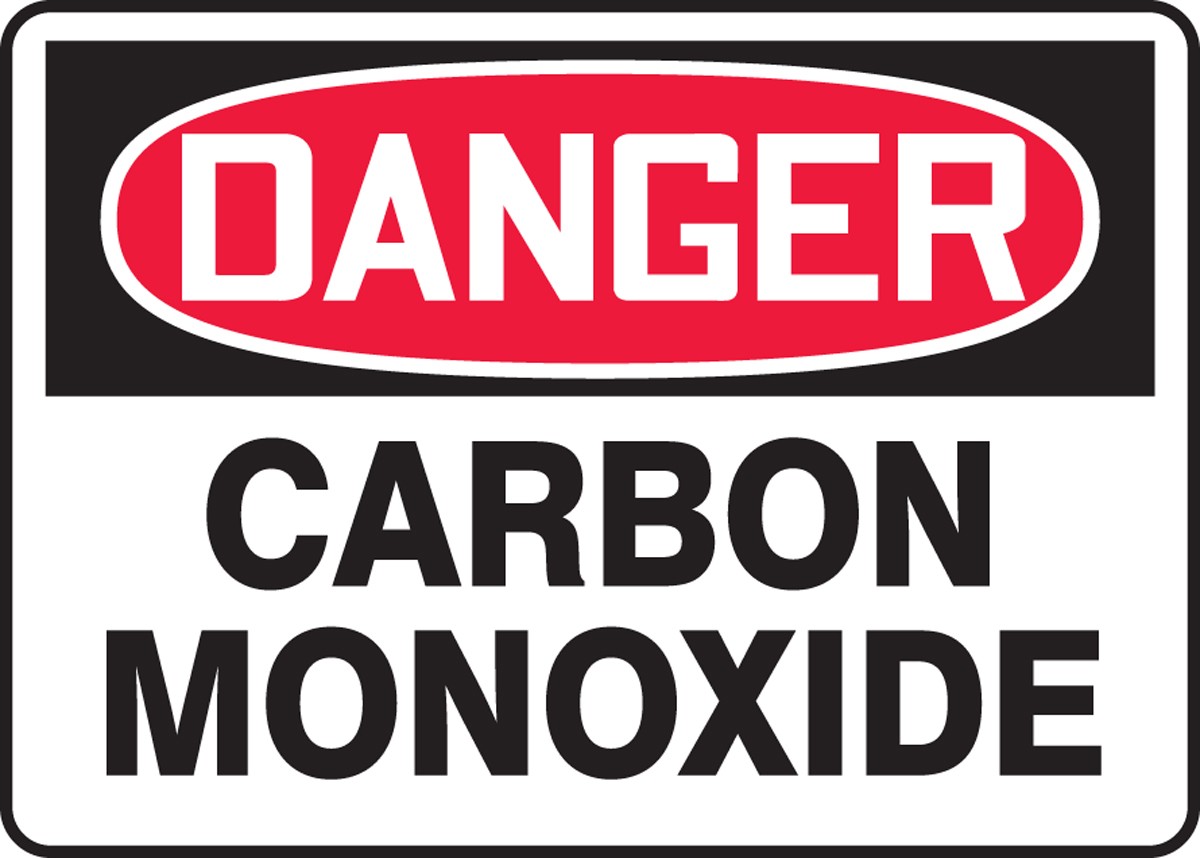 Limited information is currently available on these cases -- the Clackamas County Medical Examiner's Office is still investigating, and in some cases the families of those involved have asked for privacy.

However, the Sheriff's Office can confirm that from Saturday-Monday, Feb. 13-15, there were three incidents of suspected carbon-monoxide poisoning resulting in death within Clackamas County. All three incidents involved adults.

In addition to these calls, the Sheriff's Office and other emergency personnel have responded to several other CO-poisoning "close calls" that required medical care. C-COM dispatchers received at least 18 separate calls regarding CO poisoning between Friday, Feb. 12 and Tuesday, Feb. 16. (This includes one mutual aid request to Marion County.)

Among these close calls:

The Sheriff's Office reminds the public to never use alternate heating sources indoors that produce carbon monoxide -- including BBQs, campstoves or cooktops -- inside homes, trailers and other enclosed spaces. Also: Do NOT use generators inside your home.

Additionally, the Sheriff's Office recommends the installation of carbon-monoxide detectors inside the home and other enclosed spaces, including trailers.

Some emergency cooking tips from FEMA can be found in their Citizen Preparedness handbook here:
https://www.fema.gov/pdf/areyouready/areyouready_full.pdf

FEMA also provides the following safety tips on the emergency use of generators:
https://www.fema.gov/news-release/20200220/hoja-informativa-tome-las-medidas-de-proteccion-necesarias-al-usar-un

Fact sheets are also attached to this release.