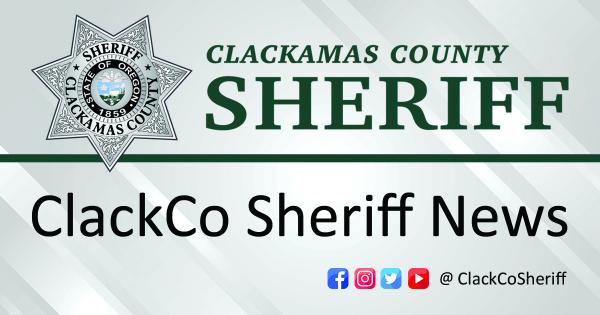 During the operation, law enforcement contacted retail thieves ranging in age from 16 to 44 as they exited the Fred Meyer at 14700 SE Mcloughlin Blvd. in Oak Grove. Recovered stolen items included a customer's electric scooter, which one suspect stole while it was parked outside the store. Another suspect was observed shoplifting items from display shelves, taking them to the customer service desk, and returning them as if he'd purchased them.