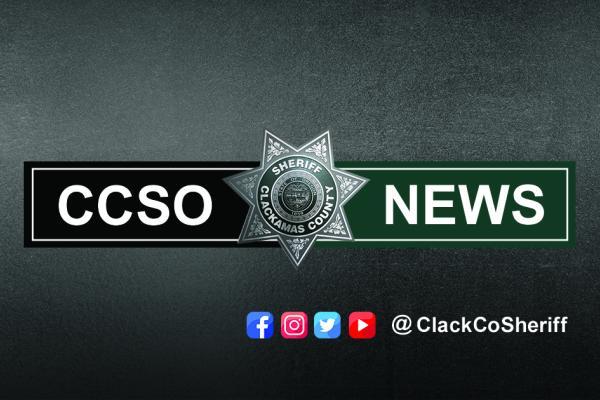 The shoplifting detail included CCSO Patrol deputies, detectives and Reserve deputies working alongside Tigard PD detectives and Home Depot loss-prevention personnel. It led to seven custodies (five adults and two juveniles) on multiple charges, as well as the recovery of over $1,000 in stolen merchandise.

During the operation, law enforcement contacted retail thieves ranging in age from 16 to 54 as they exited the Home Depot at 9300 SE 82nd Ave. Recovered stolen items included a drone, faucet, multiple spray-paint cans, and other items.

One of the juveniles was transported to the Clackamas County Juvenile Reception Center (JRC); the other was released to their parents.