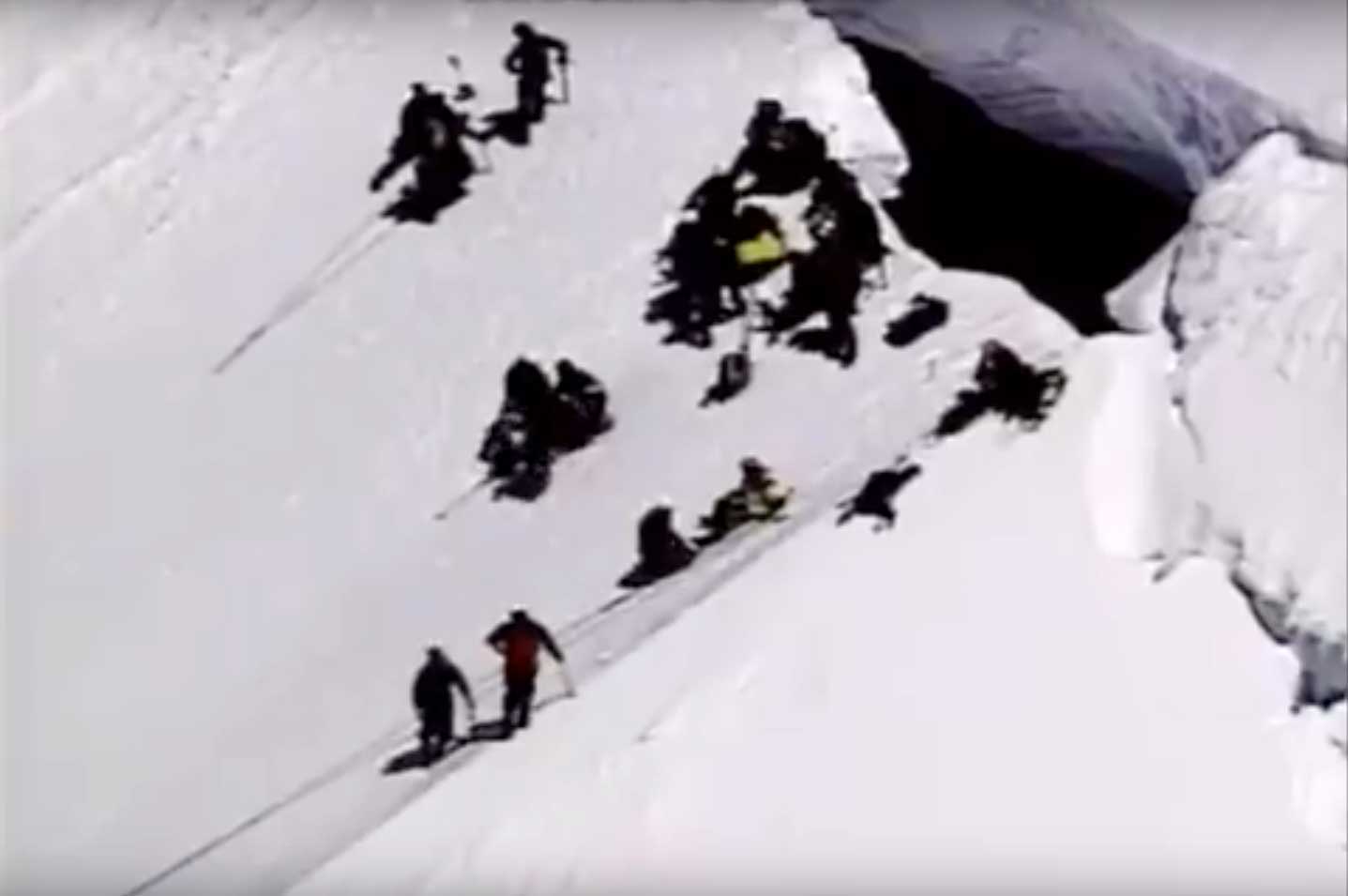 All Sheriff's Office SAR Coordinators are permanently assigned to other full-time duties, but they're subject to 24-hour call-out for search missions. They work with citizen volunteer groups including Pacific Northwest Search and Rescue (PNW) and Portland Mountain Rescue (PMR) and military resources from the Oregon Army National Guard and the 304th Rescue Squadron.

The Sheriff's Office has also become a regional leader in search-and-rescue training. In late 2006, the search for TechTV host James Kim and his family shook up the region's search-and-rescue community. Kim became lost in the BLM wilderness in Josephine County during a road trip with his family; he set off on foot to search for help, dying of hypothermia, while his wife and two daughters were rescued. In the aftermath, legislators, agencies and search organizations took a close look at SAR procedures in Oregon, looking for ways to enhance communication between the different teams involved in any search. As part of that effort, the Clackamas County Sheriff's Office founded Northwest SARCon, a conference bringing searchers, experts and agencies together for hands-on training in all aspects of search and rescue.

Sheriff's Office SAR Coordinators stay busy. From 2007-13, the SAR team responded to an average of 96 missions a year in Clackamas County; since 2013 that average has dropped to about 70 missions per year, thanks to better preparation and safer technologies including SPOT devices and Delorme InReach units.

But while the SAR Team supervises rescues in all manner of environments, it's the missions on Mt. Hood that capture the public's attention. At 11,239 feet, Hood is the highest mountain in Oregon and one of the most-climbed mountains in the world, behind Mt. Fuji and (arguably) Mt. Monadnock. Over 10,000 people make the technical ascent to Hood's summit each year, but not without risk: Between 1883 and 2017, approximately 125 people died on the mountain due to weather, falls and other hazards.

One high-profile rescue mission from May 2002 perfectly illustrates the risks faced by both climbers and searchers on a Mt. Hood SAR mission. It began when nine members of a climbing party fell into a crevasse, and was complicated when the military helicopter sent to rescue the survivors crashed and tumbled down the side of the mountain.

It was Thursday, May 30, 2002. Several climbers were on the south side of Mt. Hood, about 10,900 feet up, in the area above the Bergschrund crevasse, the most popular and most used route to ascend the mountain. The sky was clear, the wind light, the temperature around freezing. Ideal conditions. Some climbers were on their way down after an early-morning ascent; some were on their way up. The Bergschrund crevasse was visible, with a snow bridge running across it; some climbers were crossing the snow bridge, some were detouring around it.

A team of four were on their way down: Harry Slutter, Chris Kern, Rick Read and Bill Ward. They were roped together. Also descending the mountain in the area, a little further down, was another group: Thomas Hillman and John Biggs. They were also roped together.

Meanwhile, a group of climbers from Tualatin Valley Fire were ascending, split into 2 teams, each team also roped up. On one team: Jeff Pierce, Cole Joiner, and Jeremiah Moffitt.

Shortly before 9 a.m., Ward apparently lost his footing on the ice and fell. Read was pulled into the fall. The men they were roped to, Slutter and Kern, went into "arrest positions," but were also pulled along by the weight of the two other falling climbers.

These four fell down the mountain. One collided with Biggs, sending him tumbling. Hillman was then pulled into the fall by his rope.

This mass of bodies continued to fall toward the lower, ascending teams. Joiner, Moffitt, and Pierce were quickly caught in the tangle.

Despite their best efforts to self-arrest, and despite impressive training, equipment and physical fitness, all nine fell into the 50-foot-wide, 20-foot-deep Bergschrund crevasse.

Ward, Read and Biggs were killed.

In its own writeup on the incident, Portland Mountain Rescue (PMR) detailed what happened next:

Just after the accident, several nearby climbers helped to haul the surviving victims out of the icy crevasse. Fortunately, several of the impromptu rescuers were firefighters or doctors, so the injured received excellent initial care prior to the arrival of mountain rescue professionals.

Five members of the AMR Reach and Treat (RAT) team were the first organized team on scene and began administering medical care to the injured climbers. A member of the Mount Hood Pro Ski Patrol joined the rescue shortly thereafter. At 1:15 PM, a 5-person “hasty” team from Portland Mountain Rescue reached the accident site, just after the Oregon National Guard air lifted the most critically injured survivor. The PMR team stationed two rescuers at the bottom of the Hogsback with one of the critically injured victims and three at the edge of the Bergschrund with the remaining patients. Amazingly, [one injured climber] helped to extricate other victims from the crevasse before descending 300 vertical feet and succumbing to shock from his injuries.

As one of the Ski Patrol responders, Jeff Livick, would later tell a television crew: "There were six or seven able-bodied, well-trained emergency medical personnel taking care of each injured person."

The Air Force Reserve Command’s Pave Hawk had arrived at the scene and was preparing to airlift one of the critically injured climbers. PMR's report details the sudden and shocking accident that followed:

The chopper lost lift, dipped to the Southwest, impacted nose first into the mountain and rolled eight times down into the mountain’s crater. The accident injured the five crewmembers on board at the time – one seriously – but, amazingly, no one was killed. The cause of the helicopter accident is still under investigation.

Many believe that the strong skills of the Air Force Reserve Command (AFRC) pilot saved the many rescuers standing directly below the helicopter, as he skillfully flew the Pave Hawk down and away from the crevasse. During the chopper’s barrel rolls into the crater, the pilot and co-pilot remained strapped in and basically uninjured. However, the helicopter ejected and rolled over at least two crewmembers, injuring them but miraculously not killing them. The soft snow no doubt cushioned the men as the massive aircraft moved over them.

Two local television station helicopters captured the horrific incident live and the footage was broadcast worldwide for many days. Multiple satellite TV trucks assembled in the Timberline Lodge parking lot at Mount Hood and several victims and rescuers were interviewed in the days following May 30th.

The incident stands as testament to the mountain's dangers, the dedication of rescuers and the inherent risks in search-and-rescue work.