There are plenty of reasons to come to Clackamas County, but for filmmakers, it's all about location. From its historic downtowns and urban centers to rural countryside and Mt. Hood, Clackamas County offers diverse, picturesque settings.

Permit Application
A Guide to Filming in Clackamas County
Locations

It is always important to balance the needs of a production company with the concerns of local government and the local community. Once a city or county has created a film ordinance (see model filming ordinance attached), they should consider establishing policies and regulations that are "film friendly" with the intent to increase or retain filming in a community.

Considerations to encourage filming in your community

A city or county that wishes to actively recruit filming as part of its economic development plan should also consider providing the following services or incentives to encourage filming.

Additional resources for jurisdictions interested in recruiting film production can be found at: Oregon Film. 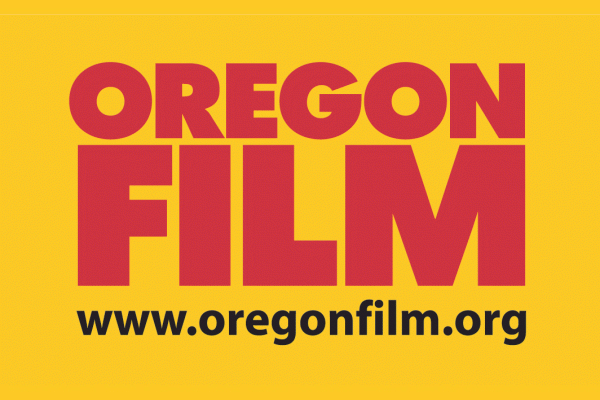 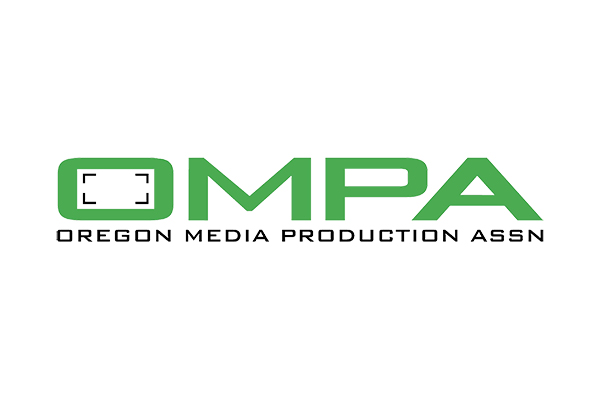 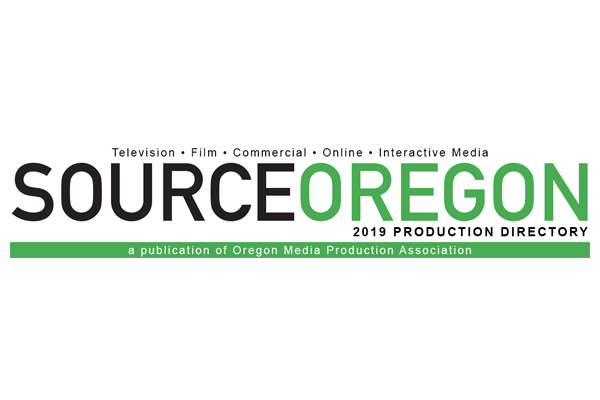 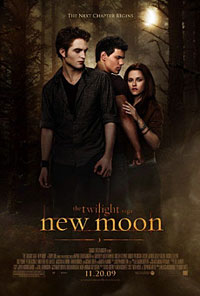 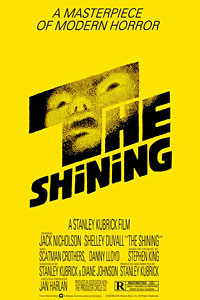 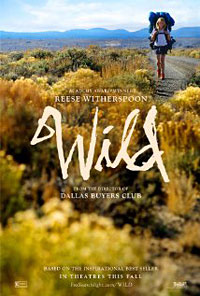 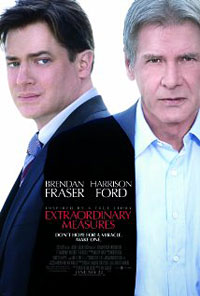 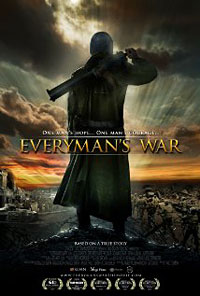 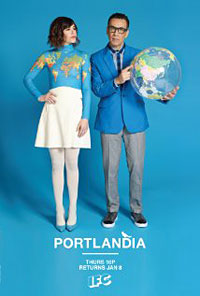 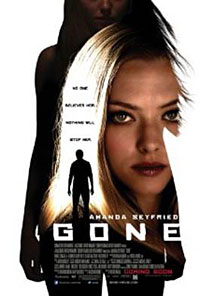 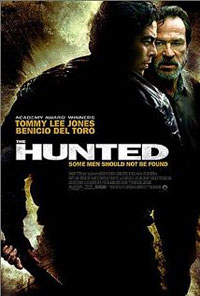 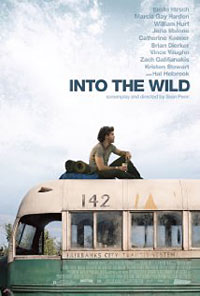 Learn More About Our Cities 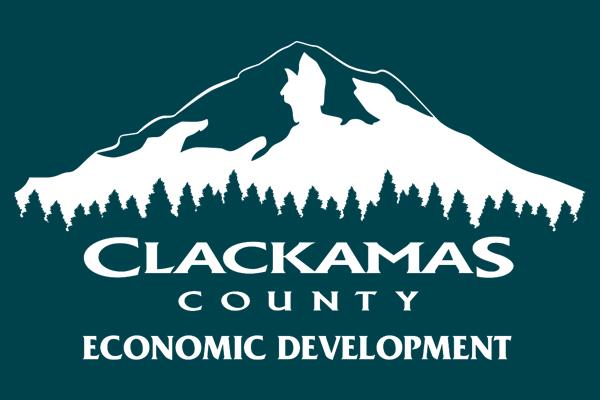