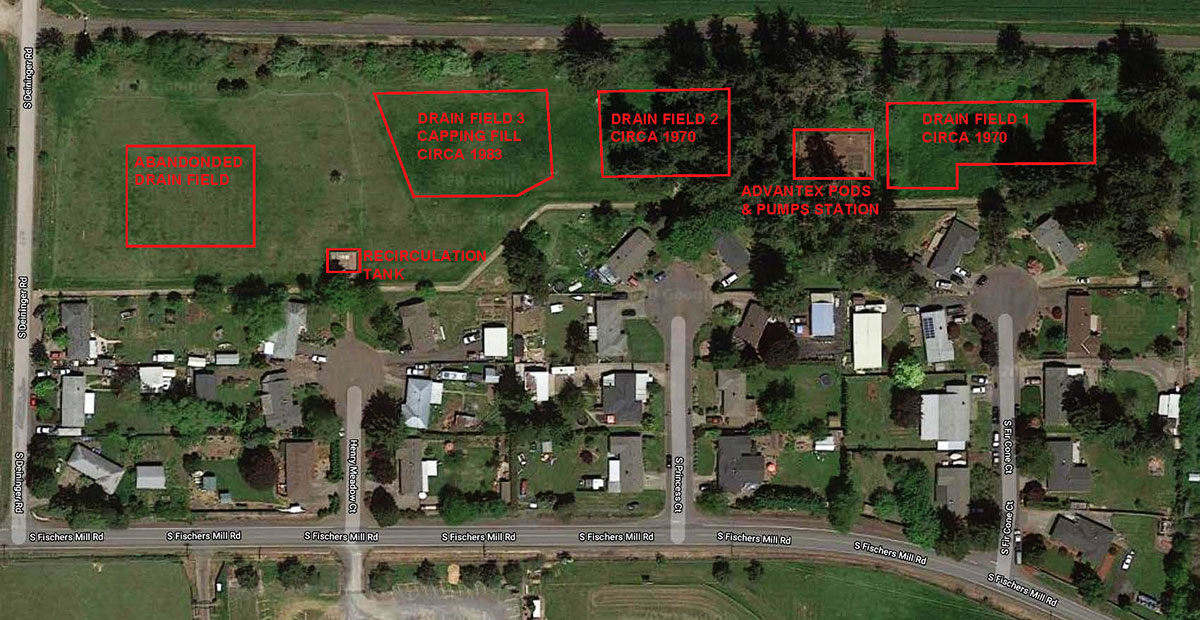 The original LOSS was installed in the early 1970s and like any system that is 50 years old, even with routine maintenance, performance can deteriorate over time. In 2019, we hired consultants to complete an evaluation of the collection system (manholes, pipes, septic tanks, recirculation tanks, filtration units, etc.) and the drain fields.

The evaluations identified many deficiencies in the system: 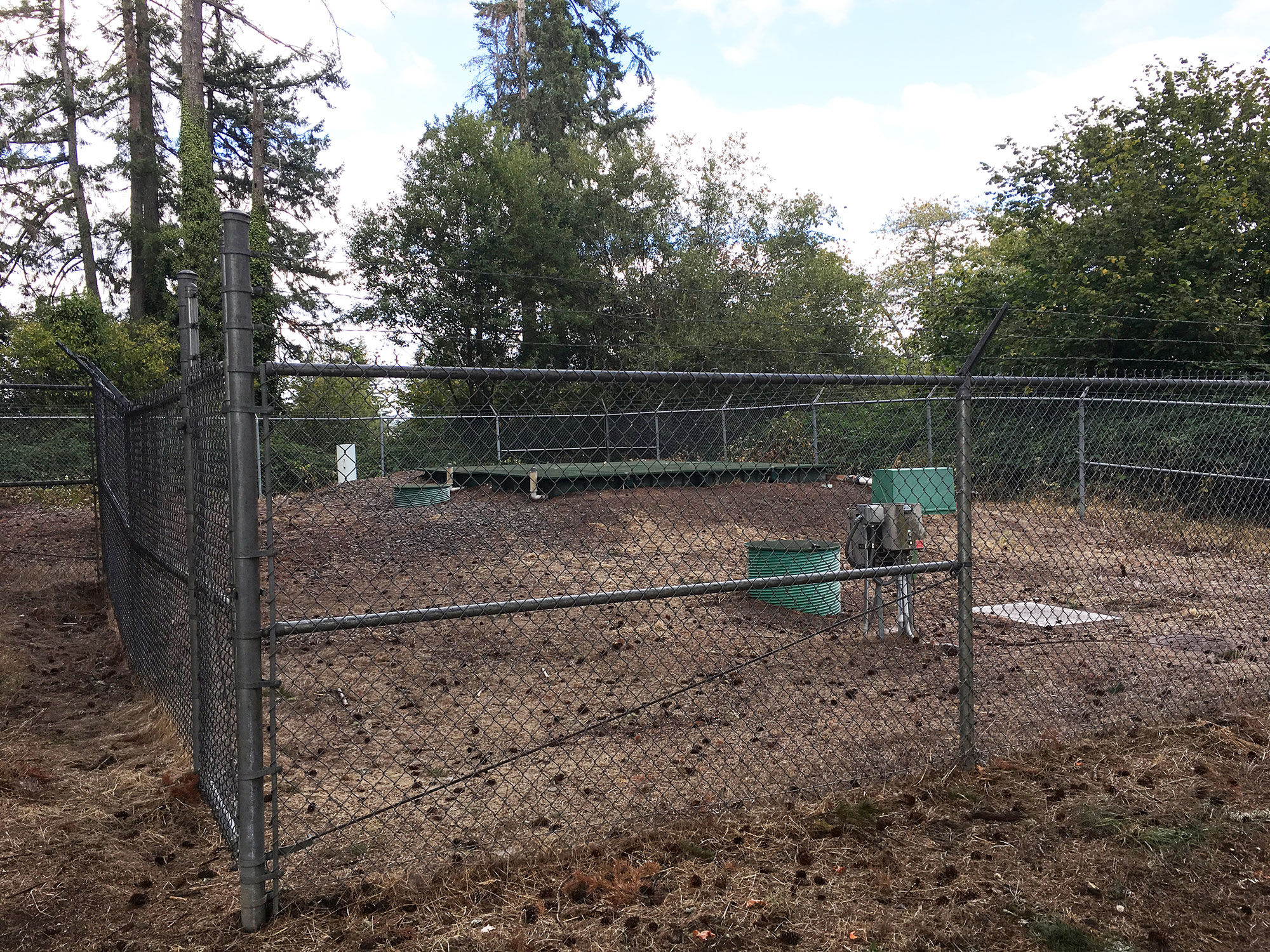 The LOSS was initially built in the 1970s, consisting of three separate collection areas (East, Central and West), each with a septic tank and drain field. In the early 1980s, the drain field that serviced the West collection area began to fail. This unexpected system breakdown prompted a 1983 renovation of the system. The 1983 project made two major changes to the system.

First, instead of having separate drain fields for each collection area, the effluent from all three septic tanks was re-directed to a central recirculating tank. By combining the flows into one system, it would allow the updated facility to provide even dosing of the drain fields and help avoid overloading any one part of the system.

The second major change was the addition of a recirculating gravel filter. The filter served to further treat the wastewater, which in turn would limit the amount of solids being delivered to the drain fields. It was expected that wastewater with lower solids content would extend the life of the drain fields and decrease the likelihood of system issues in the future.

The system operated in that manner until 2006. In 2006, the recirculating gravel filter was replaced with a more modern filtration system and a more sophisticated drain field dosing control system was installed. Outside of regular maintenance and equipment replacement, no upgrades or modification have been done since 2006.

Every effort will be made to make the construction activity as minimally disruptive as possible.

Contacts
Department Staff
Nathan Seaver
Any questions or concerns can be sent to project lead
503-679-5709
nseaver@clackamas.us 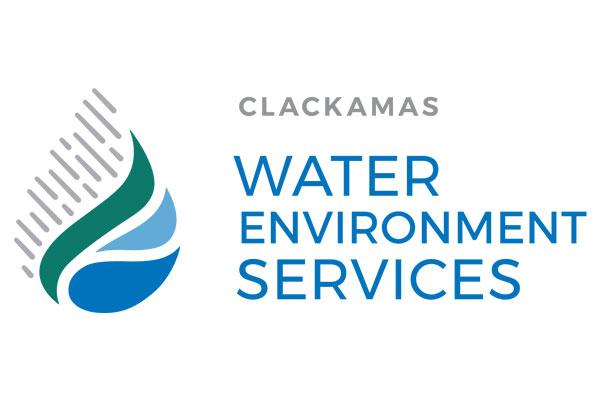