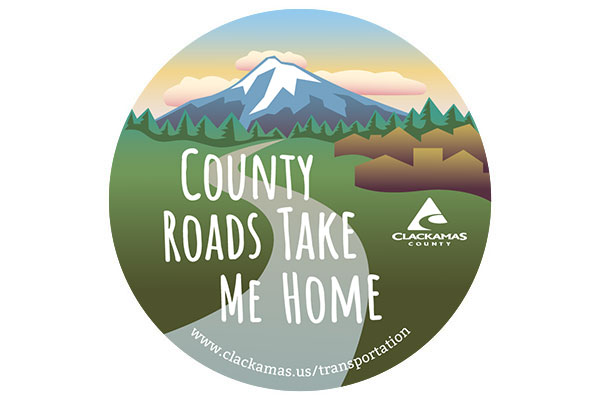 To improve safety and capacity at the intersections of Stafford Road with Johnson Road and Childs and to provide a safe route for bikes along Stafford Road. 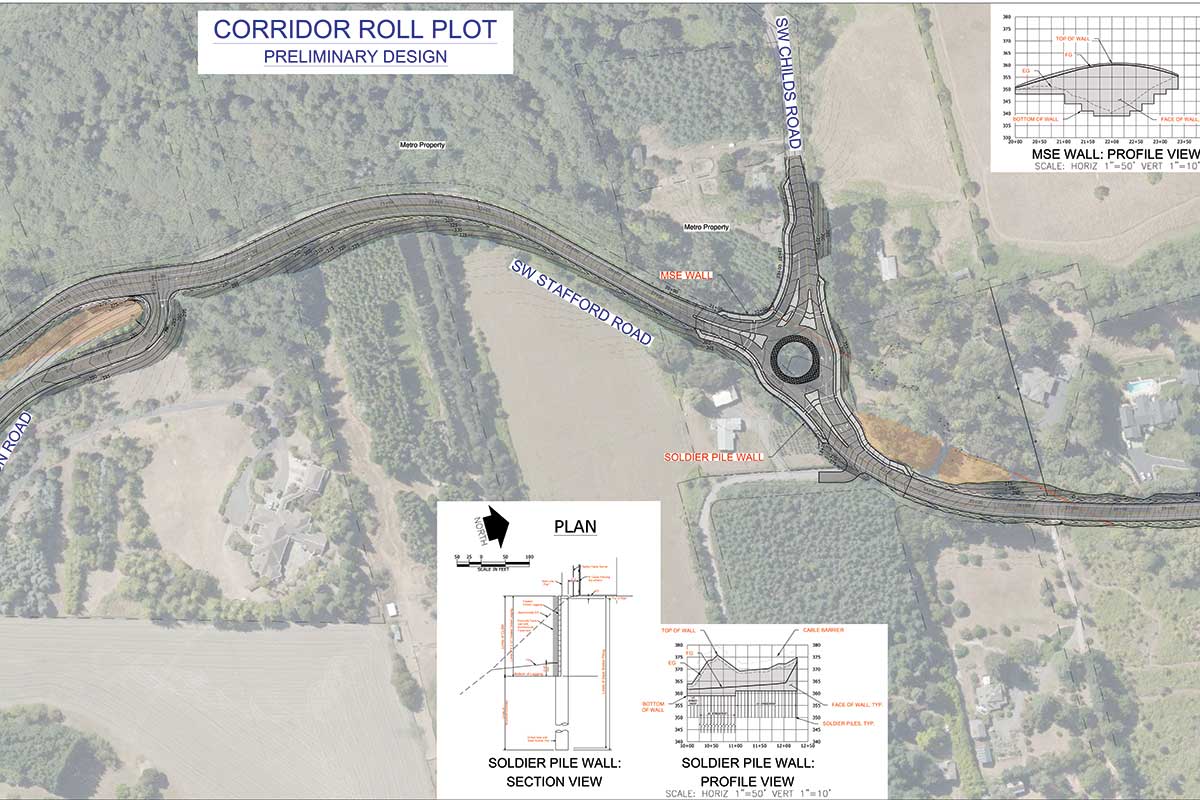 Proposed design for all of Stafford Road within the project limits.

Impacts to vehicle and bicycle facilities and delays during construction.

What access to Stafford Road can be expected during construction?

At this point, we are considering a two-year construction season to balance the need for safety and efficiency of construction work. While this scenario is hypothetical, the tentative plans in the first year would include closures on the side streets only at Childs Road and Johnson Road intersections between early 2024 through fall 2024. Work includes removing trees for widening and preparing the area for required culvert work which is regulated for specific times of the year (July 15-Aug 30).

In the second year, the tentative plans would close Stafford Road up to six months between May 2025 and October 2025. PGE would relocate poles between the two construction seasons, which would also include impacts for traffic.

These plans will continue to change as the project evolves. Expect an update at the Stafford Hamlet meeting in spring 2023. 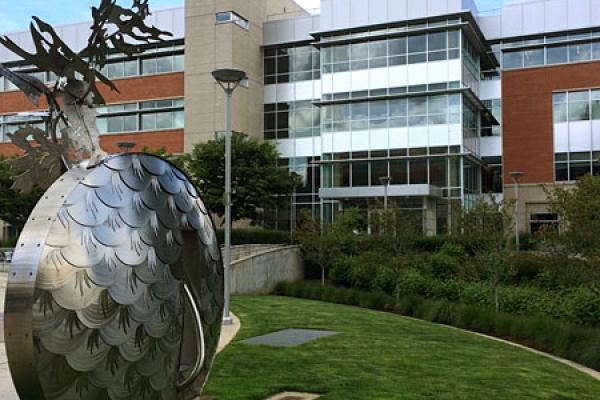