Martha Schrader has served continuously as a Clackamas County Commissioner since January 2013. She previously served as a commissioner from 2003 to 2009 (and as Chair from 2005 to 2007). Martha represented Oregon’s 20th District as state senator from 2009 to 2011. 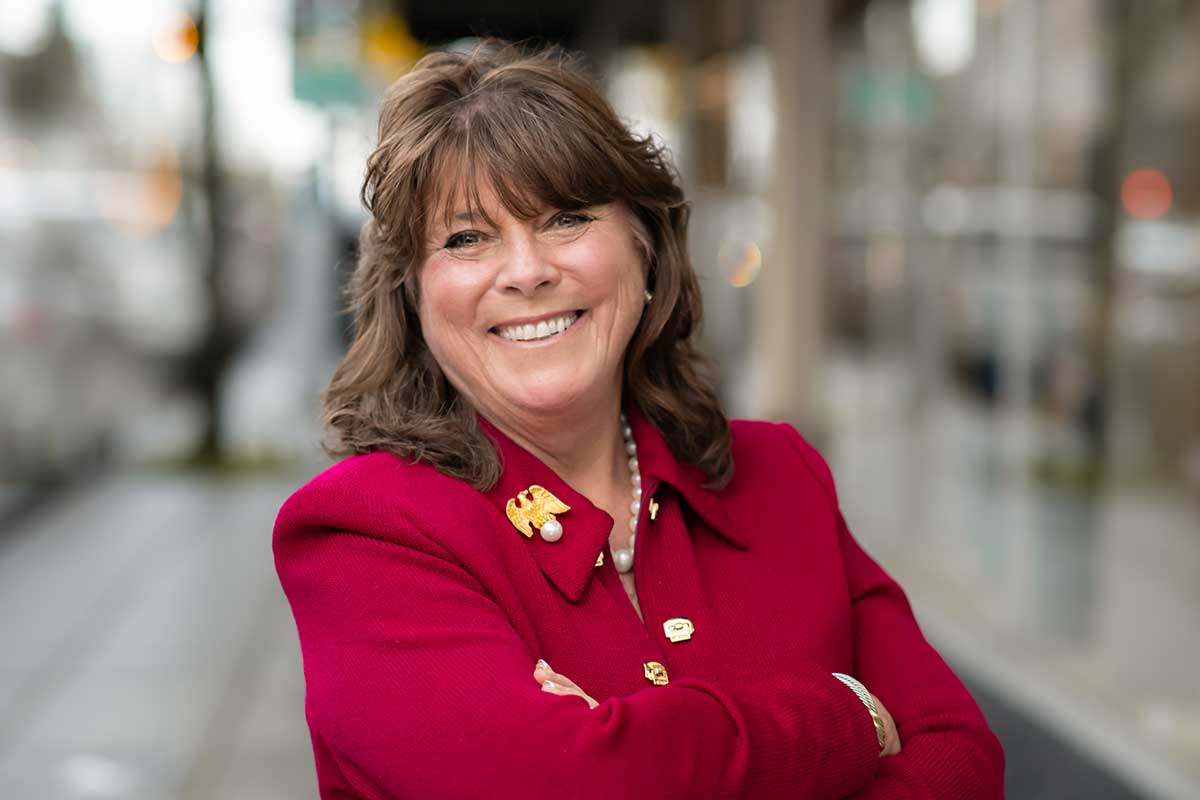 Before entering office, Martha was an entomologist, a schoolteacher and a librarian. From 1982 until 2012, she owned and operated Three Rivers Farm in Canby, growing and selling local organic produce. She is the proud mother of five children and three grandchildren.

In her free time, Martha enjoys kayaking on the Clackamas River and around Willamette Falls. Martha holds a bachelor’s degree from the College of Agriculture and Life Sciences at Cornell University, a master's degree in entomology from the University of Illinois and a master’s degree in education from Portland State University. She is also a fellow with the American Leadership Forum.

Bringing together her love of fresh food, farms and home cooking, Martha has a cooking show on the Clackamas County Government Channel called Cooking with the Commissioner.