Arraignment: The first step taken by the court in a criminal prosecution when a criminal defendant is brought before the court to hear the charges they are facing, be advised of their rights and enter a plea (typically, “Not Guilty).

Arrest Warrant: A court order directing a law enforcement officer to arrest and bring a criminal defendant to court.

Conditional Release: A person charged with a crime is “released” from jail with the conditions they will show up for future court appearances, not engage in illegal activity, not contact the victim and other conditions the court deems appropriate.

Grand Jury: A body of seven Clackamas County citizens selected by the court at random from a pool of jurors to hear sworn witness testimony regarding criminal matters occurring within the county. The grand jury may “indict” a person for a crime when it believes the person is guilty of committing the offense.

Indictment: A formal written statement of the charge(s) found by a grand jury indicating that the case should be tried. Also called a "true bill.”

Information: A formal written statement of the criminal charge(s) made by the prosecution without a grand jury indictment.

Mistrial: A trial that the judge brings to an end without a determination on the merits because of a procedural error or serious misconduct during the proceedings. In a criminal trial, when the jury cannot agree on a verdict, the judge usually rules that there is a mistrial.

Plea: Response of a criminal defendant to the charges. Possible pleas include "not guilty,” "guilty,” "no contest,” or "guilty except for insanity." For criminal court purposes, a "no contest" plea has the same effect as a "guilty" plea.

Release on Own Recognizance (ROR): A person charged with a crime is “released” from jail on the promise they will show up for future court appearances and not engage in illegal activity prior to trial.

Sentencing: A hearing to determine what the consequences for criminal conduct will be based on the offense, the offender’s criminal history and any aggravating or mitigating factors.

Settlement Conference: A hearing conducted by a judge to help the parties resolve a criminal case prior to trial. 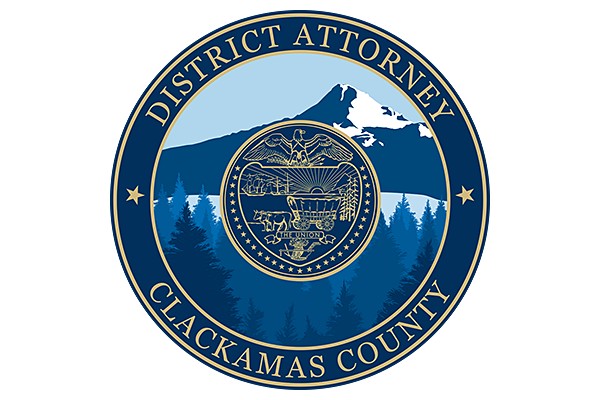