Diego’s journey home – from the street into housing

Diego’s journey home – from the street into housing 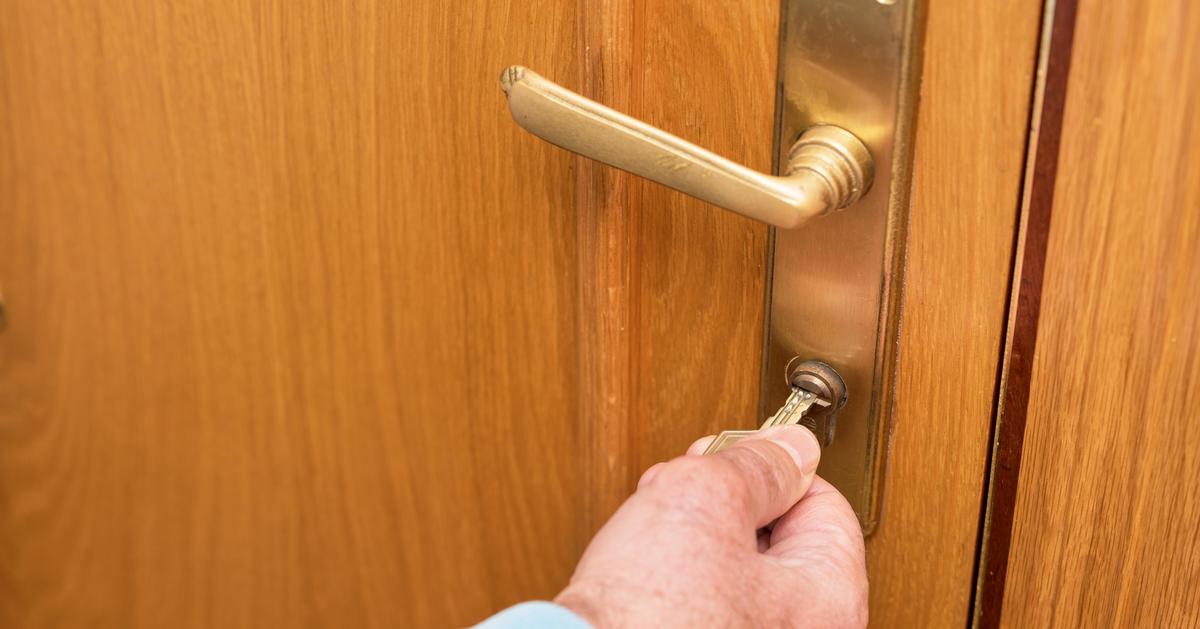 Diego is a kind and caring older adult with breathing problems. He first became homeless due to a divorce and the financial and emotional breakdown that accompanied it. When our outreach team met him he had lived outside for over ten years, and his life and ability to cope had deteriorated due to the harsh reality of living on the street. He hadn’t asked for help for himself because he didn’t think he was worthy of assistance, but he was open to getting help for his friend with special needs who he took care of. Diego’s courage and the hard work of our contracted outreach team helped Diego and his friends get into the short-term motel shelter program. After staying in the motel program, building trust with staff and having access to support and healthcare, Diego was ready to try housing again. He later moved into a permanent apartment that is now available due to new supportive housing services funding.