Below is process oriented information. Filed measures will be listed on on under Current and Upcoming Elections.

Begin an Initiative or Referendum

A ballot measure is proposed legislation submitted to voters for a direct decision. Measures that appear on the ballot on Election Day may be local, countywide, or statewide.

Measures can be placed on the ballot by either a local jurisdiction or governing board or by a petition signed by registered voters.

This section describes the citizen-driven processes of beginning an initiative or a referendum.

To learn more about statewide measures, including initiatives and referendums, visit the Secretary of State’s website. To obtain information on qualifying a city initiative or referendum, visit the appropriate Office of the City Recorder.

Any person or group desiring to start and circulate an initiative or referendum is strongly advised to contact private legal counsel to guide and advise them through the many steps involved in the petition process.

A Measure Argument is a statement written in favor or in opposition to a measure. Arguments in favor and in opposition to measures are published in the Voters’ Pamphlet. Arguments are published, by measure, in the order that they are submitted to the County Elections Office. Each Argument may be up to 325 words.  Please review the Measure Argument Instructions/fee schedule for complete requirements.

A comprehensive listing of Oregon's State and County Elections forms and manuals can be found at the Oregon Secretary of State's web page, including: 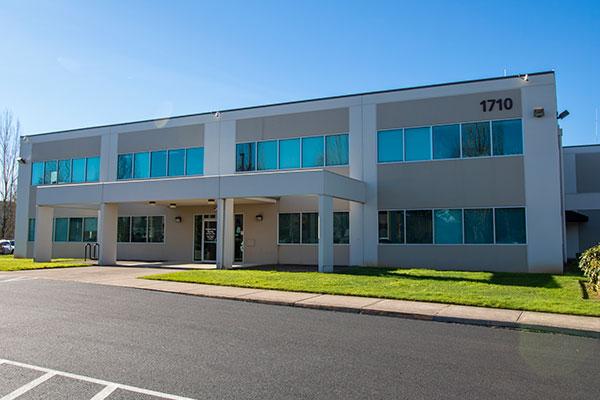